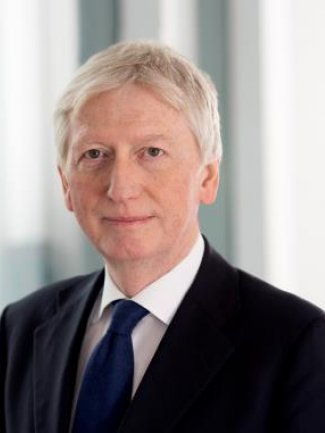 Ian has been Chairman of Capita plc since 1 January 2017. He is a Member of the Board of Trustees of The Old Vic Theatre, Chairman of Police Now and a member of the Development Committee of the National Gallery. Ian is also a trustee of Wellbeing of Women.

Ian left PwC on 30 June 2016 on completion of his second and final four year term as Chairman and Senior Partner. He was a member of PwC’s Network Leadership Team.

Ian was knighted in the 2017 New Year Honours list for services to professional services and voluntary service. He is a graduate in Economics, joined PwC as a trainee in 1977 and became a partner in 1991. He is a qualified Chartered Accountant (ICAEW).

Ian is married with four children. He lists his interests as family, sport and theatre and is a keen West Bromwich Albion fan.