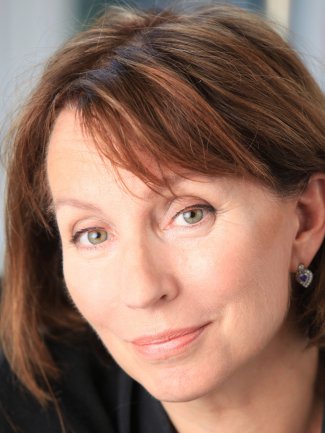 Sarah has a wealth of experience in journalism, having held various roles at the London Evening Standard, including editor. She was the first female editor of the Sunday Telegraph and most recently editor of BBC Radio 4’s Today Programme. She has recently been appointed chair of the independent thinktank Bright Blue.

An honorary fellow of Goldsmiths and Lucy Cavendish College, Sarah is also a patron of National Citizen Service, while also being on the board of Oscar’s Book Prize. Sarah has been a former judge of the Samuel Johnson Prize, chair of the Women’s Prize for Fiction (2018) and part of a mentoring scheme for Soho House.