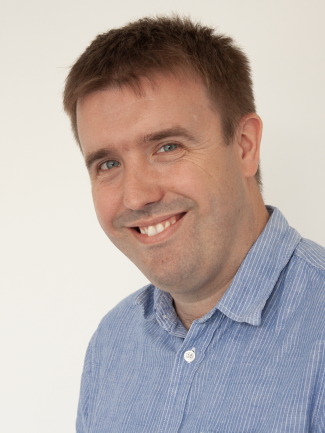 Allan oversees our press activity. He joined London First in May 2019. A media relations specialist, Allan’s strength lies in building relationships with external stakeholders and securing high-profile coverage that boosts an organisation’s reputation.

Allan began his career at the UK’s leading forward-planning press diary ForesightNews, becoming Editor in 2011 before making the move to PR. After a stint at a legal charity, Allan moved to the British Chambers of Commerce and accountancy body ICAEW, before returning to the British Chambers of Commerce in October 2015 to run its media function. Allan’s role maintained the BCC’s high media profile through the EU Referendum and a General Election, with a focus on the future of skills and people. He has a Masters in Diplomacy from the University of Nottingham.