In March 2021 the Mayor of London published a replacement London Plan, the spatial development strategy for London. This followed a consultation process lasting over three years, with London First heavily involved at every stage.

The Plan seeks to deliver a step change in planning policy for London and sets out an ambitious strategy for Good Growth, including making the best use of London’s land, delivering the homes that Londoners need and growing a good economy. We support these principles, however, following extensive consultation with our Members, we raised some concerns about the detailed policies that underpin delivery of the Plan, their potential to deliver the growth envisaged, and their cumulative impact on development viability in London.

A key stage of the process was an Examination in Public (EiP) conducted by a panel of independent Inspectors over the course of January to May 2019. As part of the EiP process, we prepared and submitted 39 written statements and participated in 24 hearing sessions on behalf of our Members. You can read our written submissions and our take on the discussions here.

In October 2019, the Inspectors issued their report to the Mayor setting out their findings including recommendations on several issues that London First campaigned on (read our analysis here). Subsequently, in December 2019, the Mayor sent his​‘Intention to Publish’ version of the Plan to the Secretary of State for Housing (SoS), accepting many of the recommendations, but rejecting fifteen. Thus followed twelve months of negotiation between the Mayor and the SoS, who directed some further changes to the Plan before the Mayor could finally publish it (see our further analysis here).

Our advocacy throughout this process helped shape key policies on small housing sites, affordable business space, industrial capacity, development viability and a design-led approach to residential density. In these challenging times, we need as much certainty as possible in the planning process to encourage new development. Now the new London Plan has full weight, stalled Local Plans can get back on track and developers’ confidence to invest can be increased.

There will be several pieces of London Plan Guidance published for consultation to support the policies in the London Plan and we will continue to monitor this on behalf of Members.

The London Plan — Examination in Public

See our submissions to the London Plan Examination in Public (EiP) 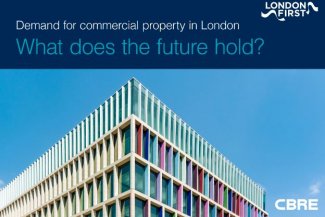 Logistics space under pressure and could run out in just five months, report finds 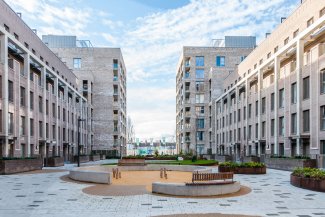 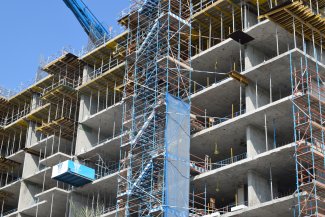 Tune in to series one to five of What Next for London? to hear views on London, our Covid-19 recovery and more

Watch back a selection of our virtual events